The tournament was divided into three phases in which 24 teams were divided into 8 groups. The school team topped its group by securing a win and a draw. In the second phase, the top eight teams were pitted against each other in two groups, and the school team emerged as the 2nd team in the group to qualify for the final phase. The team was the only school team to qualify for this final phase. Pitted against top academies who far outscored the school team in terms of experience, the school team put up a valiant show and emerged as the 4th out of 24 teams. Siyam Ishtiyaq of the team was awarded the man of the match award in two matches and awarded as best emerging player of the tournament. 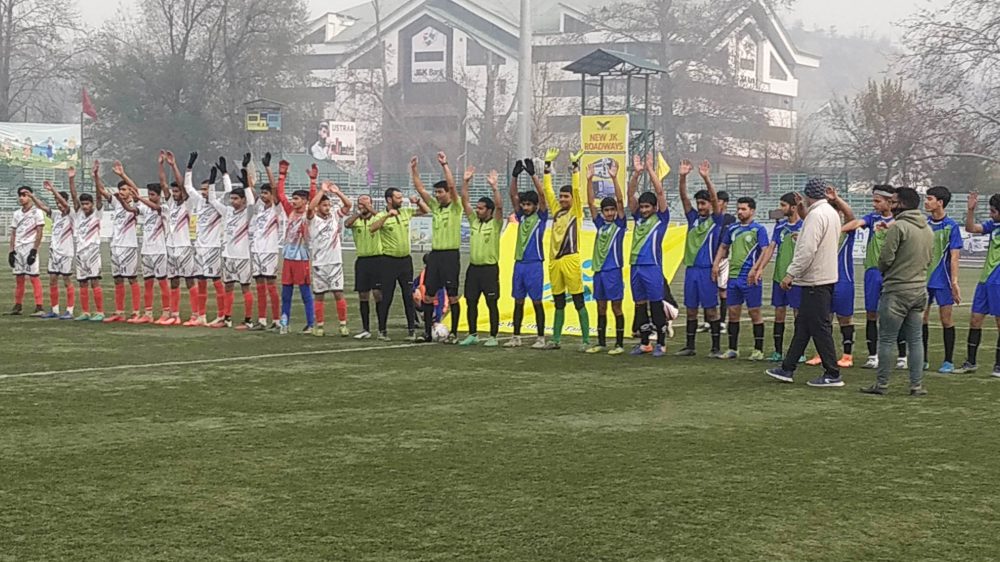 Commending the team, the vice Principal Shafaq Afshan said, “We are truly delighted that the students punched far above their weight, and put on such an impressive show. Congratulations to all stakeholders.” The Chairman, DPS Srinagar, Vijay Dhar too commended the team and said, “The stellar show put by students validates our commitment to foster an environment of sporting excellence, and create a host of opportunities for young talent.”